His books include Writing for College and Beyond (Lulu Press, 2019); Reading as Democracy in Crisis: Interpretation, Theory, History (Lexington Books, 2019); Rock and Romanticism: Post-Punk, Goth, and Metal as Dark Romanticisms (Palgrave Macmillan, 2018); Rock and Romanticism: Blake, Wordsworth, and Rock from Dylan to U2 (Lexington Books, 2018); and Blake and Kierkegaard: Creation and Anxiety (Continuum/Bloomsbury, 2010).

He has also published about 30 poems; 25 reviews, book chapters, and articles; and a number of works of film criticism, most of which are online. Dr. Rovira currently lives on Florida's Space Coast with his wife Sheridan and his children Penn, Grace, and Zoe. 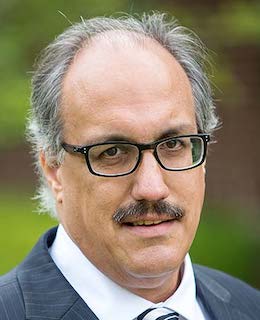 By appointment at the DTC or online by Zoom, Skype, Google Hangout, or Facebook. Please email first to schedule and appointment.