Joanna Nazario Grzechowiak obtained her Master’s Degree in History of Culture at Nicolaus Copernicus University in Torun, Poland. In her pursuit of knowledge, Joanna continued her education in Sweden. She studied subjects ranging from literature, through environmental and gender studies, to IT, at various universities across the country, including Lund University, University of Gävle, Stockholm University, Umeå University, Luleå University of Technology, Royal Institute of Technology, and Dalarna University.

After moving to the US, Joanna joined Valencia West Campus in January 2016 as an Adjunct Professor of Humanities. She has currently joined the ranks of the fulltime faculty. Joanna feels honored to work at Valencia, as she finds working with the diverse student population of the collage stimulating and inspiring. She has benefited greatly from the support of skilled colleagues, as well as utilized professional development opportunities. Joanna has attained Digital Professor, LifeMap, Destination 2015&16, and Associate Faculty Certifications. Outside of teaching, Joanna focuses her efforts on diversity and sustainability work, as well as innovation, including projects such as the Blackboard shared space initiative.

When Joanna is not busy working at Valencia, she dedicates her time to writing, acting, vegan cooking, and hiking with her husband. Joanna speaks English, Polish, Swedish, Russian, Ukrainian, and is currently learning Spanish. 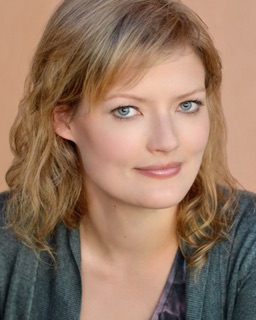