Professor Stoepker studied Foreign Languages and History at the University of Amsterdam, the Netherlands.
He has worked as a translator and interpreter for the Common Market (European Union) in West- and Eastern Europe as well as in North- and West Africa.
He has taught at secondary and post-secondary institutions in the Netherlands, Tanzania and the United States.
At Valencia he teaches French I and II in face-to-face, hybrid and online format. 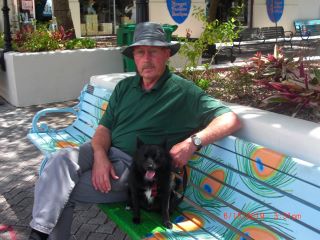