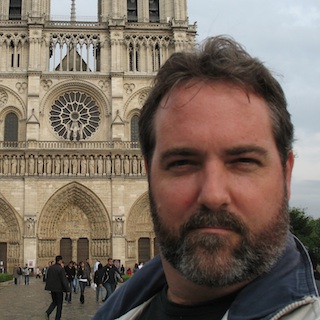 Due to Covid-19 their is limited physical presence on campus. I can be found in my office on Tuesdays from 1-2, and can arrange other times by appointment. For most cases, it is easiest to just email me as I check that multiple times a day every day except Saturday.